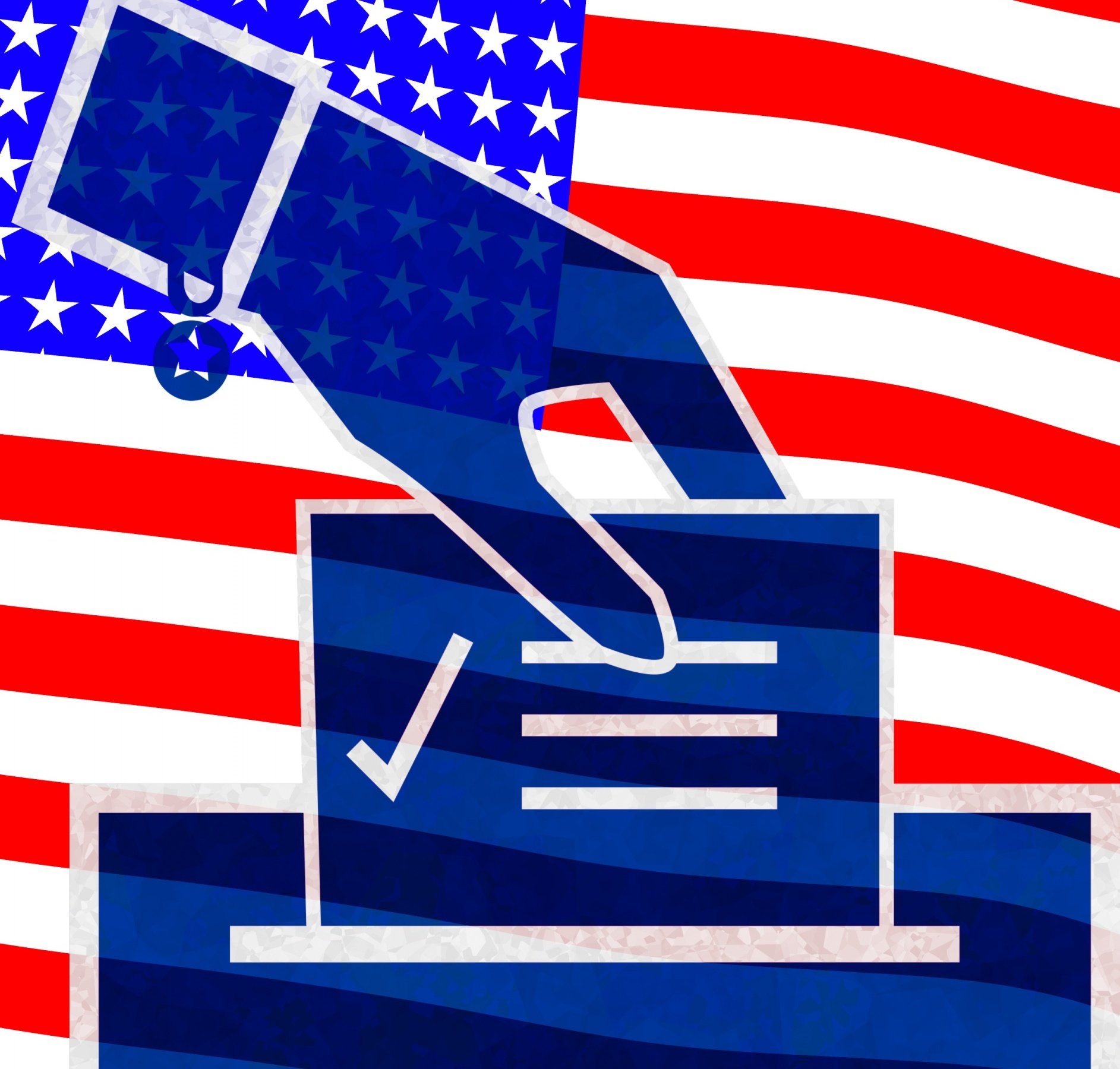 For those of you waiting for November 6th, I offer these non-partisan voting tips that come from many years of experience. I hope they help to clarify your choices. We’re all in this together.

I might be a sleeper agent for the feminist agenda.

A funny thing happened this week on Facebook. I was “outed” as a feminist. To my knowledge, that had never been a secret, but it caught some folks off guard. Apparently, their ideas about feminism clashed with their ideas about Christianity, and they couldn’t wrap their heads around someone who believes in both.

Hold On, Chicken Little. The Sky is Not Falling.

Did you vote today? We Americans live in such a unique time and place in the world, in that we have some say in the laws and people running our government. Historically, this has not been true—and still is not true—for most of the world. This great responsibility and blessing scares us. Because we have some control, but not all, we get frantic. We desperately try to persuade others to see what we see, and when they don’t, we take it personally. How could they be so blind?

My daddy taught me that polite people don’t talk politics or religion. By that measure, I’m not very polite. I blame peer pressure. Everyone’s doing it these days. My last blog—my take on the Republicans in Tampa—apparently caused reader confusion. . .

Tampa’s Elephant in the Room

It’s time to address the elephant in the room. The Republican National Convention plopped right down in my home city of Tampa, Florida this week. Roads closed and utility workers went into overtime accommodating the Republican party elite and their honored guests. Strip clubs and lap dancers . . .

WWJV: What Would Jesus Vote?

A compilation of Jesus quotes on political issues.

Yesterday, August 4th, the President of the United States celebrated a birthday. His wife urged Twitter followers to send their best wishes. You’d think a civil war had been declared! Can’t the man even have a birthday without being called names?